Proud to be Celebrating 20 Consecutive Years as Insurance Executive Recruiters

IRES, Inc. began providing retained insurance executive recruiting services in January 1991.  As a company which evolved to become specialized as insurance recruiters, we are proud to be standing strong beside you and your team 20 years later this January 2011. 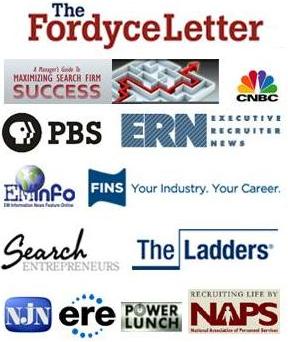